Video Versus Text - what is the best way of learning online? 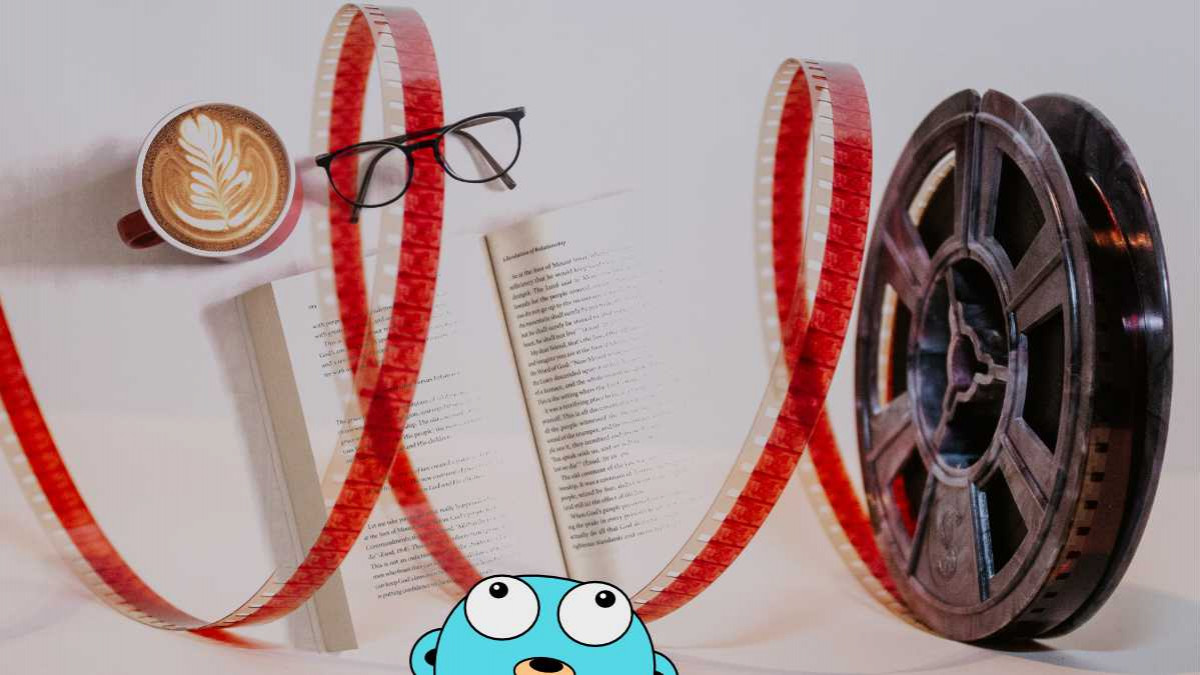 Should you choose a (Go) course by its format? Is text-only better than video? A study came to interesting conclusions.

A (not so) tough decision

When I started building Master Go, I quickly realized that the best format to choose for the course would be a combined video and text format. Video is great for explaining abstract problems visually—after all, our brains are awesome at processing visual input. Text, on the other hand, can be super useful for re-visiting a lesson, whether directly after watching the video or at any time later to refresh the knowledge.

At the time I had to decide about the format of the course I planned to build, "video course" meant exactly that—only videos, no transcripts or other accompanying texts. Large course platforms were delivering video-only courses en masse. Whenever I watch video-only courses or tutorials, however, I miss the written context that would have helped me recap the content.

For my own course, I therefore decided to provide both. Video for visually rich, intuitive learning, and text for recapping and as a reference.

I have been quite happy with this decision. Recently, however, I noticed course announcements suggesting that text-only lectures are better than video lectures. The course providers argued that everyone can read in their own speed, which is usually faster than watching a video where speed is determined by the speaker.

I asked myself: is this true?

A study to the rescue

Luckily, I came across a scientific study that compares text tutorials against video tutorials.

The findings are interesting. Let's look at each of the aspects.

How often did the participants choose a particular tutorial type?

One of the participant groups used both formats, video and text, to learn using the app. It turned out that this group had no significant preference for one or the other tutorial format. What was interesting for me to learn is that many participants started with the video and then flipped through the text. Helloo! This is exactly how I expected my students to use the course. Good to see that I was not wrong with that expectation.

How long did the participants need to work through the text or video tutorial?

Short answer: readers were faster because they can choose how fast they read.

But wait—before you draw any conclusions here, read on. Working through the material is only one part. The participants had to solve tasks with the knowledge they acquired. Would the text-only group still have an advantage?

How long did it take to work through the tutorial and solve a task?

For efficiently working on a task, the necessary knowledge has to be ready to be retrieved from the back of one's head. And while participants finished the text tutorial faster than the video tutorial, as mentioned above, it turned out that while working on the task, the "readers" had to look up information more often than the "watchers".

Where do participants look up information while solving a task?

The scientists also wanted to know how the participants recap information they needed for a task but had not readily available in their heads. Would they watch the video again or rather flip through the text? As you may have guessed, most participants preferred text for looking things up.

This finding confirms my (not so scientific) assumption when I built the course. For quick recap or refreshing of knowledge, students prefer text.

Which of the group makes more errors while solving the task?

This is perhaps the most interesting question in this study. Does either of the two learning methods lead to fewer errors when participants apply what they have learned?

The result might be somewhat surprising. All three groups made the same number of errors. That is, whether you learn from video, from text, or from both types of media makes no difference in how well you learned the content.

Scientific studies that observe groups of humans doing something always have to be taken with a grain of salt. The scientists list a few caveats at the end of the paper (in section 6.2, Threats to Validity) that need to be taken into account when evaluating the study. This is actually a good sign, as it shows that the study conductors took the importance of the scientific method seriously. And there are still some conclusions that can be safely drawn from the study results.

The study basically confirms what I assumed back in 2016 when I created the first version of Master Go. Now I know that from the beginning, I made the right choice by providing both video and text for each lecture of the course. Videos are hard to beat for visualizing complex topics in an intuitive way, while text is best for looking up information learned earlier. In the end, the students can (and will) decide which mix of video and text works best for them.

In addition to learning from video and text, actively working with the lectures' code is the best way to memorize, learn and understand.

And yes, here is what you probably assumed to eventually find in this article—the inevitable self-plug. But hey, it's my course and my blog, so I am naturally entitled to do that. And here we go.

If you are looking for a Go course, feel free to head over to the homepage. The curriculum has some lecture previews that demonstrate how well video and text go together.