Spawning goroutine closures in a loop - what can possibly go wrong? 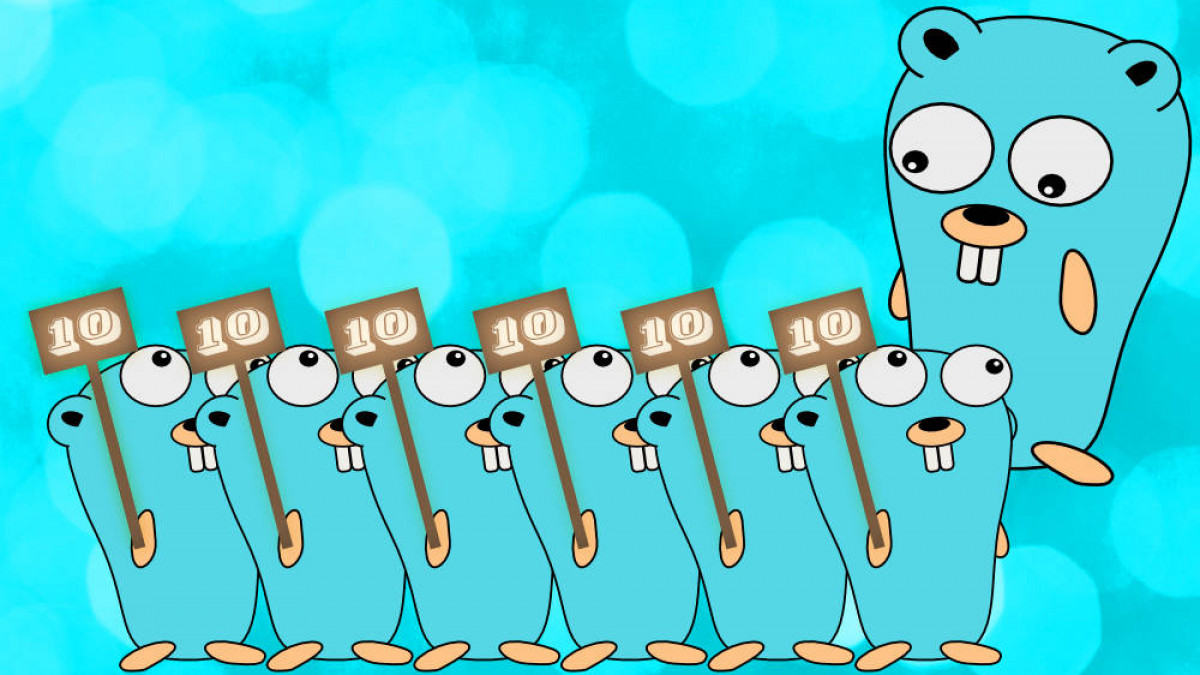 Closure semantics can play tricks on us when the closure is a goroutine. Can you spot the error right away?

To run tasks concurrently, Go has a concept called goroutine. A goroutine is a function that, once spawned, runs inside its own thread of execution while the caller's thread of execution can also continue. Both the caller and the callee now run independently of each other. They might run time-sliced (especially if there is only one CPU core) or maybe simultaneously on multiple CPU cores.

Running a goroutine is dead easy. Just put the keyword "go" in front of a function call.

(Playground link. Here, a channel is used for communicating that the goroutine has finished.)

A closure is a really handy construct. Basically, a closure is a function defined inside another function. When a closure is called, it has access to the outer function's local variables. This allows a couple of neat tricks.

Closures and goroutines (and loops)

Here is where things become tricky.

Let's assume a typical scenario in concurrent programming: We want to spawn several goroutines at once. For this, we can use a loop like so:

But wait, what happens? The program prints:

Wait, what? All goroutines claim to be the tenth one?

Why doesn't each goroutine take the value of the loop variable with it at the time it is spawned? Like, when the 3rd goroutine is spawned, then i is 3, hence when the goroutine leaves the context of the outer function, it should take that particular value with it, right? So why do all of them print "10" instead?

So what happens is:

How to properly pass data to a goroutine closure

Maybe you already see where the fault lies. The code relies on a closure's ability to read the outer function's local variables.

What we should have done instead is to pass all data to the goroutine via proper function parameters.

Note that the parameter list of the closure now also includes an int variable, and in the actual argument list, we pass the loop index i:

Now, i is well-defined at the point of calling the closure. Once passed over, it cannot change anymore.

And with this small change, we get the expected result:

A short remark before you leave...

In the above examples, I passed the loop index to the goroutines. I did this as a very simple way of showing what data each goroutine receives.

Please do not confuse this with giving goroutines an "ID"!

Goroutines should be treated as anonymous entities. Goroutines are nothing more than a separate path of execution that runs independently from the main execution path.

Do not think "thread". Do not assign a goroutine an identity. Do not try implementing a goroutine management system that attempts to query states like "blocking", "sleeping", or "in a system call". You should not have to micro-manage goroutines, the Go runtime scheduler does that for you.

In the above examples, I could have claimed the loop variable to be some kind of incoming data to process. But I am a fan of really simple examples, and constructing an artificial "real-world" scenario would not have contributed to the message the code shall convey.